In the fraternity of poetic minds we can luxuriate joyously on the richness of old age, or on becoming old but fresh as sunshine in its glory across expansive horizons. Polish poet Stanislaw Jerzy Lec said, “Youth is the gift of nature, but age is a work of art.” Edmund Waller (1606-1687), an English poet who was thought of arguably as a pioneer of the classical couplet in English verse, reflected in this poem, “Old Age,”

The seas are quiet when the winds give o’er;
So calm are we when passions are no more.
For then we know how vain it was to boast
Of fleeting things, so certain to be lost.
Clouds of affection from our younger eyes
Conceal that emptiness which age descries.

In this fraternity of poetic minds, it is fitting for us to peruse the 45 poems in the book, Groans From Old Bones by nonagenarian author, William F.E. Morley. In Bill’s own words, this book is simply “some versification”. But simplicity aside, the author’s thought process is full of clarity and lucidity spanning only a short period of time, between 2014-2015. At age 90+, Bill’s poetry collection is phenomenal. In Barbara E. Kelly’s Note as Editor, this book is “for your enjoyment.” Unequivocally in the Prologue, Bill delightfully sets the mind of the reader, or a poetry enthusiast, to pulsate with intent to flip the pages, poem after poem,

Tales of old
Of Yesteryear
Herewith retold
To please your ear.
If you can cope,
As I surely hope,
My heart with joy will cheer
(10 October, 2014)

The author resoundingly portrays the vicissitudes and lightheartedness of old age in this poem, “Trials and Tribulations of the Aged”:

Trials I have and quite a few
Then there’s tribulations too.
From the moment I awake,
All my muscles start to shake.
Then a shiver, down my spine,
And my stomach starts to whine.
Try to stand, fall back on bed,
The nurse comes in, thinks I’m dead.
Gives a shriek, falls in a faint,
I fan her just to show I ain’t
(November 2015)

Absolutely, Bill brings spontaneous laughter in gathering of the vagaries of old age. But what is significant to note is that each of the first nine lines in this poem has a syllabic count of seven. And the aabb couplet rhyme scheme sets the tone and rhythm of poems throughout the book. There is a splurge of fun, frolic and twists of Romanticism and some feeling of sadness, composted with pleasure when reading this collection of versification. In the reader’s reckoning there will be onomatopoeias and iambic meters that will foster Hallmark treasures for choices of poems. The images are surreal and amazingly interesting.

The poet’s son, Leslie H. Morley, said the book is just “a notch short of Byron.” But considering the traumatic and debauched tidal waves that furrowed Byron into an emotional spurt of writing poetry, I think Bill’s small book of poetry as a nonagenarian, certainly can be called at least “a short notch of Byron.” The poems are short, but as Shakespeare said “brevity is the soul of wit.” The rhyme and rhythm in each poem, line by line, stanza by stanza, couplets and sonnets rich in imagery, let the reader sways in musical entertainment. Reading one poem in the book urges you to read the next. Let us look at his poem “Paradise!”:

Wherever there is sunshine
That’s where I’d like to be,
Especially if the sun shines
On sand and tall palm tree.
(31 August, 2015)

Then Bill turns around with a sober tone in “A Promise Sought”:

Though the way be long
And the roads so steep,
I can never forget
The promise I must keep.
And promise to keep I will,
No matter how long, and steep the hill.
(26 July, 2015)

Bill’s groans in this book echo sincerely with sinews and travesty of war. An Englishman with a die-hard Canadian spirit, he lived through the Second World War (1939-1945). He made no bones about his faith in the military in this poem, “An Epic of War”

I was sent to Canada,
An allied friendly shore,
There in peace to learn to fight
In Britain’s gallant war.
[First stanza]

The last was in old Kingston,
River Thames ran past my door;
Sister Kingston in the New World,
Dwells on Ontario’s shore.
[Last stanza]
(20 November, 2015)

Leslie Morley wrote of his Dad, William Felix Edmund Morley (Bill), born 1920 – that he was a librarian at Queen’s University. Bill was responsible for “looking after the old books there until he retired at age 65”. For a few decades, Bill did extensive research and reading with an insatiable focus on Canadian history, a splash of poetry, critiques of writers – producing over forty publications of mainly bibliographical works. His poetry shines a light upon the inner purity of such a keeper of those overlooked but necessary facts that footnote our lives. 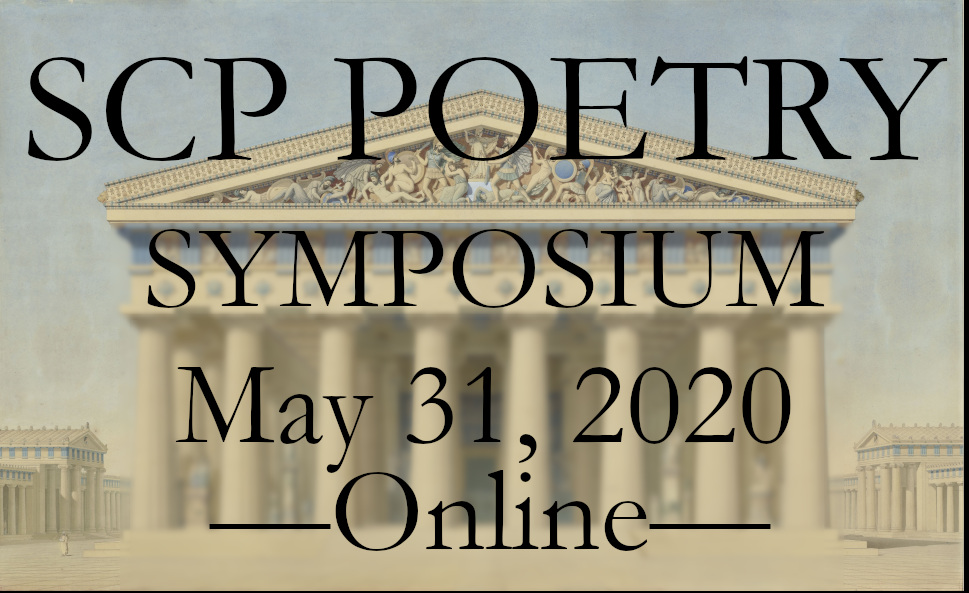