The butterfly, the sea anemone,
And snowflake, though possessive of the true
Design of grace and perfect symmetry,
Seem crude and ugly when compared to you.
The stars that line the deep, black sky like grains
Of salt, the sun that ripens like a peach,
The Northern Lights that brighten arctic plains
With hopeful luminescence, although each
Shines bright, there’s not a light as bright as yours
To clear the shadows roosting in my breast,
And help me see that though things may grow worse,
They do so ‘cause it’s only for the best.
And even if those lights just disappear
The world won’t lose a thing ‘cause you’d be here.

Gleb Zavlanov is a young poet and songwriter living in New York City. He is a 2017 graduate of Townsend Harris High School. His YouTube channel can be found here. 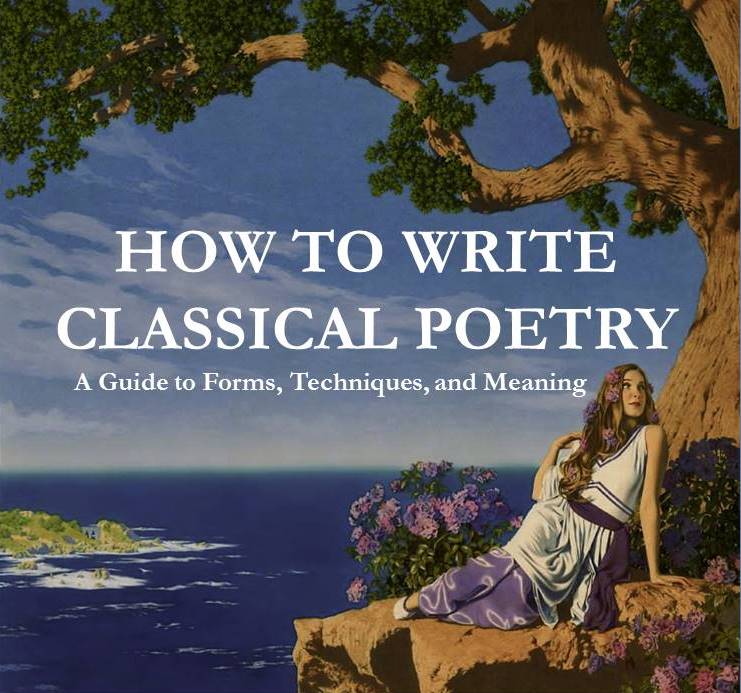