In a time long ago, where the high myrtles grow,
Lived a tribe of the Bellenden Range.
While below, on the plain, in their tropic domain
Lived a tribe known for hostile exchange;

They had hatchets and spears, paint from eyebrows to ears,
And a sliver of bone through their nose.
Thus arose a taboo that all mountain folk knew—
Never mix with those underworld foes!

But a youth hunting prey scaled their mountain one day;
He was Yarran—a fierce sight to see!
There he came face to face with a vision of grace
In the person of sweet Myaree!

Each and every curl formed an ebony whirl
As they flowed to her brown shoulders bare;
And the force of her smile set a spell to beguile
Yarran’s heart through a radiance rare.

They were struck from the first by unquenchable thirst
For each other, although it was wrong.
But as anyone knows, Love is ever disposed
To repeat the same sensuous song.

So they met on the sly, when the moon lit the sky,
As their meeting was easier then;
For the sinuous sweep of the tangled path steep
Was a test for the bravest of men.

As the moon waxed and waned they were: active, restrained,
In a cycle as fixed as the tide;
Until one night in May they were ‘given away’
By an elder who happened beside.

There was trial by kin over matter of sin
Between Yarran and bold Myaree.
The decision, soon made, absolutely forbade
Further contact (by tribal decree).

But the moon grew to full and proceeded to pull
On the lovers, and wouldn’t relent;
Until each made their way to the shared hideaway,
Where their pent-up emotions were spent.

Sealed by many a kiss, what transpired was this:
An agreement to always be true;
And there followed the thought that their future was fraught
With a consequence late to undo.

Early morning rays found the two lovers close-bound
By a string of the blue Native Flax;
Having leapt from the spur of Mount Bellenden Ker
In their last, and most tragic of acts.

Let this lesson be known: No law ought to condone
Views unfair that doom love from the start;
And it’s better by far to leave things as they are
When it comes to affairs of the heart.

Poet’s Note: Mount Bellenden Ker is the second-highest mountain in the Australian state of Queensland. The rain gauge at the summit records an annual average rainfall of 317.07 in, making it the wettest meteorological station in Australia. Named after the botanist John Bellenden Ker Gawler, the mountain peak is composed of resistant granite. Leptospermum wooroonooran, family Myrtaceae, is endemic on the summit of Mount Bellenden Ker. It is a compact shrub or small tree bearing white flowers. Dianella revoluta is known as Native Flax or Blueberry Flax-Lily. This Australian plant has a blue flower and a purple fruit. The leaf fiber is very strong, and was used to make cord.

David Watt is a writer from Canberra, the “Bush Capital” of Australia. He has contributed regularly to Collections of Poetry and Prose by Robin Barratt. When not working for IP (Intellectual Property) Australia, he finds time to appreciate the intrinsic beauty of traditional rhyming poetry. 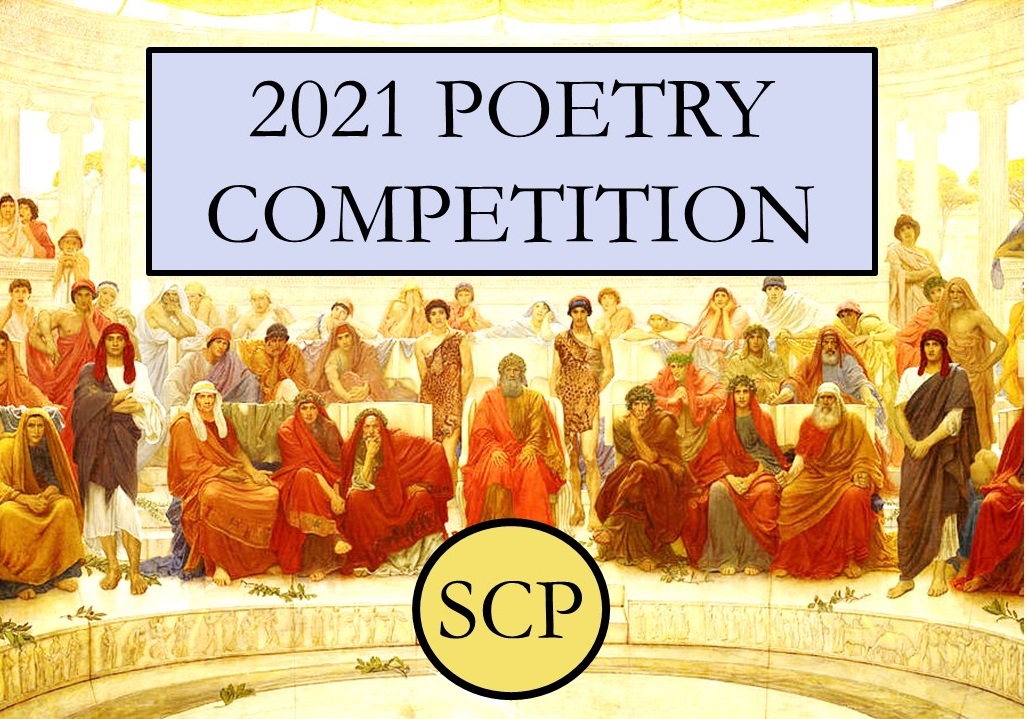